Le Chamois from yesterday to today

La Toussuire is a sunlit plateau perched at 1 750 meters. Skiing developped throughout the Xxth century with races towards La Grande Verdette, l’Ouillon and Le Corbier. Januray, 21rst 1923 is the starting date for ski competition on the plateau. Then, in 1927 skiers from the aerea create the Fontcouverte Ski-Club.

In, 1931, a cabin is created for the Ski-Club by the Augert family. On May 16th, 1936, the Fontcouverte municipality is born. In 1937, the first lift is create in Comborsière. It was powered by a Ford fuel engine. Its portica shaped towers were made of wood.. In 1938, the Ecole du Ski Français (ESF) arrived in La Toussuire.

As Léon is taking care of the family farm with his older brother Eugène, he decides to invest in La Toussuire with Pierette Adrait.

The resort only has a few lifts, an hotel and the E.S.F. They creates the first restaurant on the plateau : Le Chamois.

Their cook will work there for decades before the Adrait children ( Pascale, Valérie and James) took over in 1990. 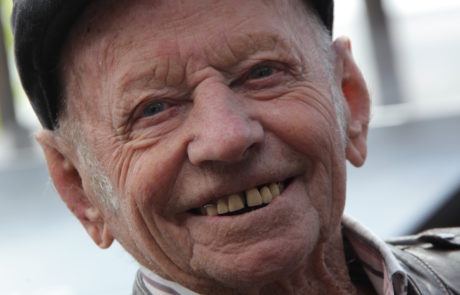 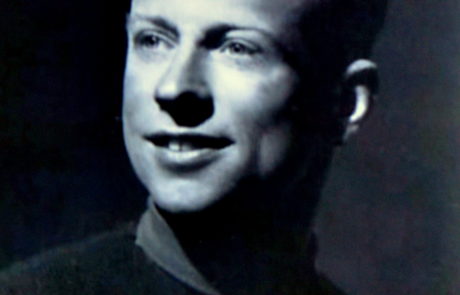 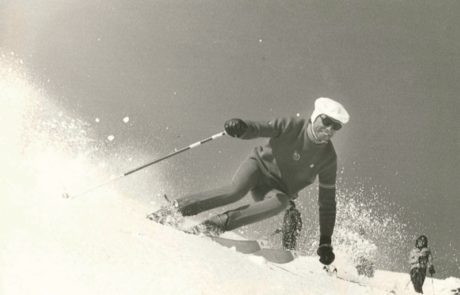 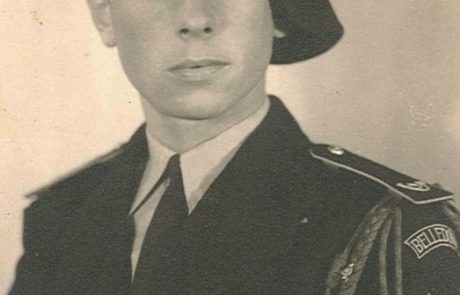 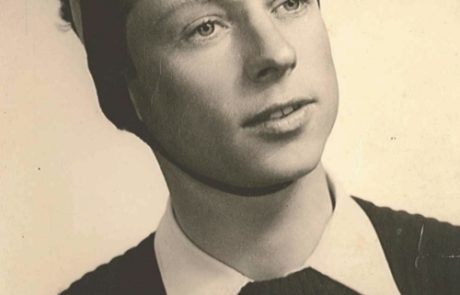 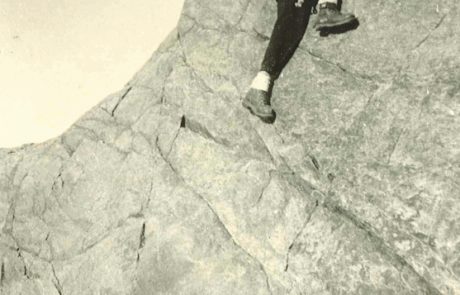 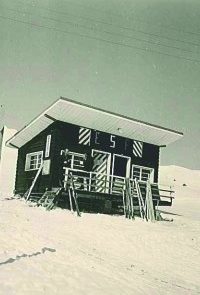 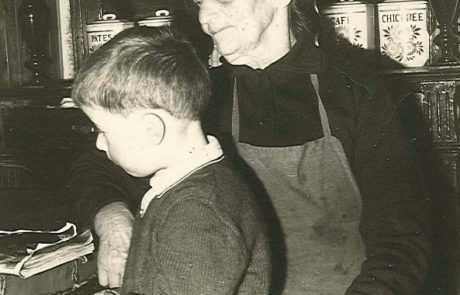 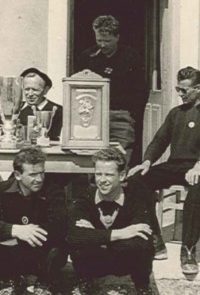 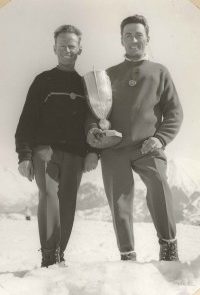 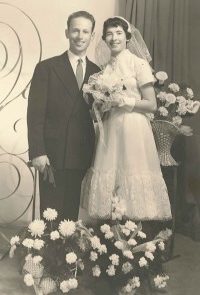 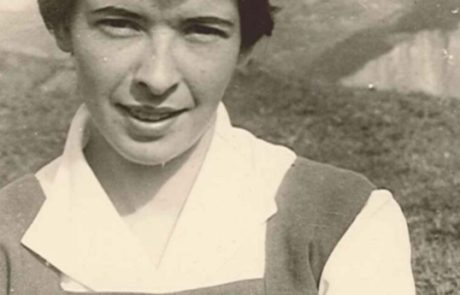 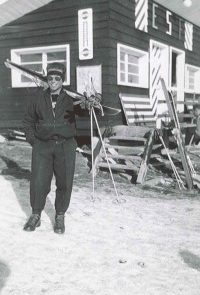 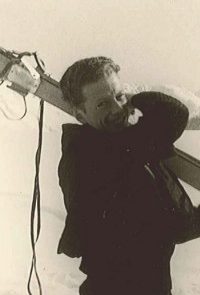 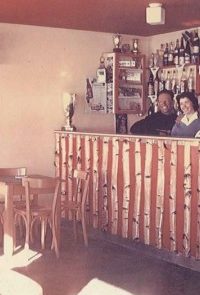 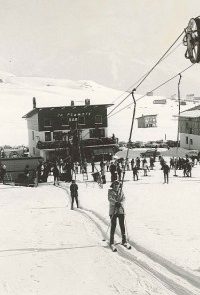 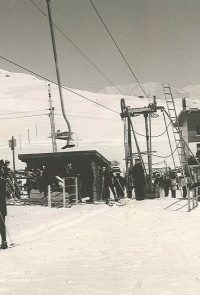 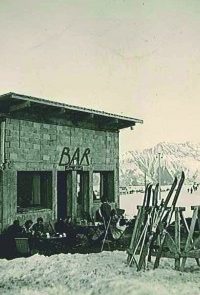 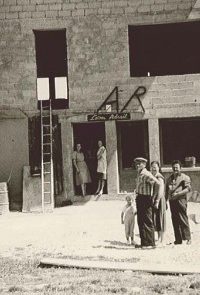 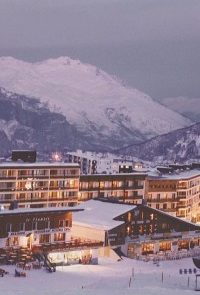 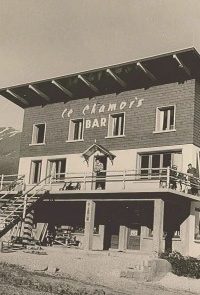 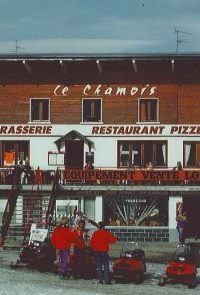 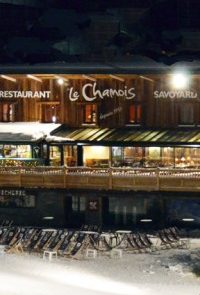 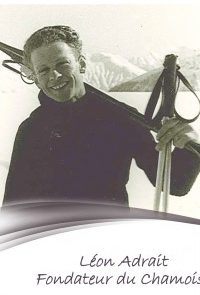